Skillshare Succeeds by Focusing on Freelancers 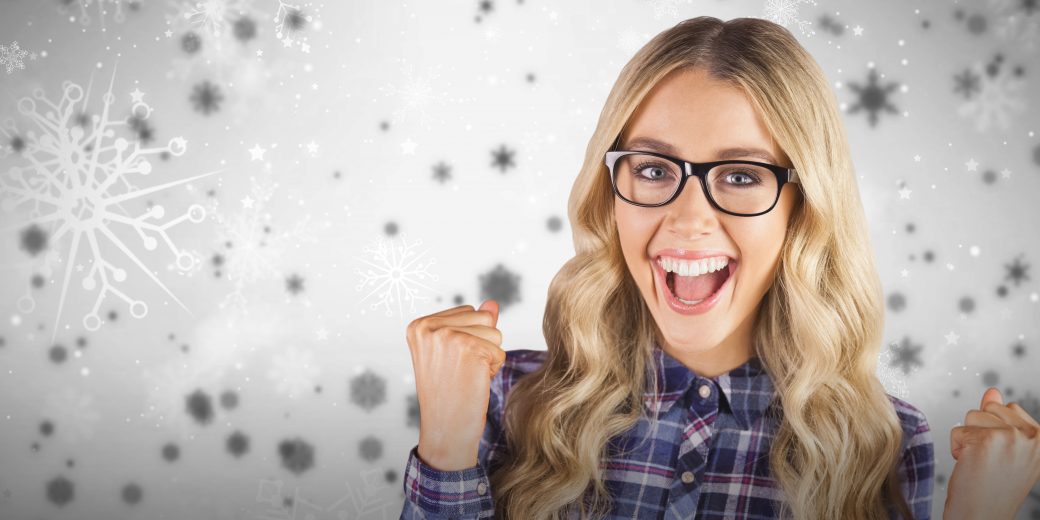 The online learning platform with nearly 30,000 classes in design, tech, business and more.

Since its 2010 launch, Skillshare attracted more than five million members who pay a small fee for access to its extensive course library.

Last summer, the company announced that it had closed $28 million in new financing. In a press release, Skillshare CEO Matt Cooper reports that the company experienced more than 100 percent revenue growth over twelve months.

He credits what he calls the ‘independent class’ for much of the growth. Freelancers, entrepreneurs and other independent individuals recognize the importance of continuous learning. It's essential to keep up in today’s economy.

Freelancers are one of the fastest-growing segments of the labor force.

Unlike traditional employees, freelancers don’t have a subject matter expert in the office that they can ask how to do something.

VBOs (Virtual Business Owners) and independent professionals still need to learn skills. And, they want to do it without spending a lot of time or money.

Skillshare fills the gap by providing affordable access to informative courses by thousands of acclaimed experts from around the world. For continuing education, a Skillshare subscription could be a good addition to your list of must-have VBO tools. The company envisions the coming economy as an open meritocracy where the skills and expertise required for success are available to anyone with the will to learn.

Zeroing in on freelancers has helped Skillshare to build its user base and boost growth. But the company didn’t always have a clear picture of its core audience.

In the company’s earlier years, Skillshare struggled to distinguish itself with other online learning platforms found their niche.

Competitors like Coursera and EdX partnered with universities, while Pluralsight sought after corporate audiences. Skillshare began losing momentum. In 2016, Skillshare shifted its focus to freelancers. They paid attention to the fact that VBOs will soon outpace traditional employees and adjusted their strategy. And it paid off in the end quite well.

Skillshare was able to grow from three to five million users over the last few years. Skillshare isn’t the only business focusing on freelancers as a strategy.

As the VBO economy continues to expand, we expect more companies to cater to freelancers in the future.

Hi - Tom Poole here. I'm a lifelong entrepreneur and the founder of VBO Nation. VBO Nation is your network to grow a virtual business. Our goal is to help you Launch Your Dreams and Empower Your Life!