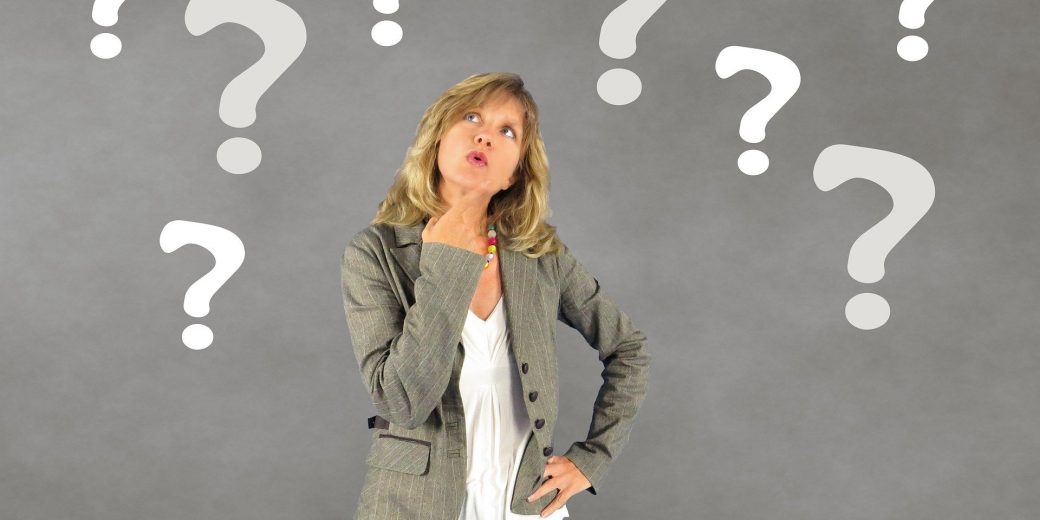 Here’s everything you need to know about AB5, and how it will impact your future.

California VBOs are currently in crisis. Assembly Bill No. 5, also known as the ‘Gig Worker Bill’ has pretty much made freelancing impossible if not outright illegal for many VBOs across the state. Assemblywoman Lorena Gonzalez authored AB5. Governor Gavin Newsom endorsed the bill and signed it into law on September 18, 2019, and it went into effect on January 1, 2020.

Since its introduction, AB5 has been a troubling concern for VBOs in the state, and now that it’s taken effect, it’s had a remarkably negative impact on VBOs doing business in California. The new law requires companies that contract with VBOs and freelancers to reclassify them as employees if they fail to meet the requirements of a three-pronged ABC test.

The ABC test came from a 2018 California Supreme Court ruling in the case of Dynamex Operations West, Inc. v. Superior Court of Los Angeles. The court ruled that the Borello test, which was a 12-standard test formerly used in California to determine the classification of independent contractors, would be replaced with the ABC test.

Particularly, the court decided to presume that all workers are employees rather than contractors and placed the burden of proof on employers to demonstrate that individuals actually are independent contractors according to the new ABC test.

Under the ABC test, in order to designate a worker as an independent contractor, an employer must prove three things:

The IRS uses the ‘control and direction’ test to define an independent contractor. It considers three points of control: behavioral, i.e. who controls the when, what and how of the work; financial, the worker must have the opportunity to make a profit and also take a loss; and relationship, whether the worker is limited to working for one business or if they’re free to work for others.

This test considers whether the work that the contractor performs is outside of the core function of the business. For example, if you hire a worker to perform IT maintenance or accounting, things that businesses commonly outsource, that counts. On the other hand, if you hire a helping hand to help decorate cookies for your baking business, you’re probably going to have to designate that worker as an employee, even if it’s just for a short duration of time.

This test examines whether a worker is traditionally engaged in their own business, for example, degreed professionals like accountants, doctors and lawyers; licensed service trades like cosmetologists or massage therapists; and traditional freelancers, like artists and landscapers. All of these professionals could qualify as contractors under this test.

Each of these requirements must be met for the court to recognize that a worker has been properly classified as an independent contractor.

AB5 codified the ABC test into law, making it the standard for independent contractors, aka freelancers and VBOs, across California. There are exemptions for certain professions: doctors, lawyers, architects, engineers, real estate agents and a few others.

So, What Does It All Mean?

Unless you’re working within one of the exempted professions outlined in the bill, AB5 will likely force you into becoming an employee if you don’t meet the provisions of the ABC test. But, then again, that’s only if the entity you do business with is actually willing to hire you. What has been the case for many freelancers and VBOs in California is that they have been dropped by their clients altogether in light of AB5.

Vox Media dropped around 200 of their contributing writers in advance of AB5, opting to bring on a few dozen full and part-timers to replace them. California VBOs are seeing their client pools, and their revenue pools, dry up because of AB5, forcing them to find new opportunities. But finding new clients to replace the ones they’ve lost is proving challenging.

Businesses are reluctant to hire California freelancers, even those outside of California, because the law applies regardless of whether or not the company is based in the Golden State. Businesses can end up paying thousands of dollars in fines if they are found to misclassify a worker as an independent contractor. For fear of these hefty fines, many businesses are choosing to drop their California freelancers and look for workers outside of the state.

Ultimately, AB5 has been disastrous for VBOs. A law that was intended to help protect independent contractors has had the opposite effect. And what’s worse, similar legislation is currently being considered in other states and at the federal level.

Where Do We Go From Here?

Even though lawmakers are trying to force us back into jobs, know that you can retain your independence as a VBO. You’re likely going to have to up your clientele to keep money flowing in. One thing you should definitely do is check out our RealRate Calculator. It will help you determine the rates you need to charge to cover your vacation, sick leave and other expenses. Once you know your RealRate, you will be in a better position to navigate your career as a VBO and live the life you want to live. You can access the RealRate Calculator here.

Though the government is trying to regulate freelancers and VBOs out of existence, we have the ability to defend our right to work. To keep VBOs informed on all things AB5 and similar legislation, VBO Nation has launched an advocacy platform. Be sure to check it frequently to stay abreast of all the latest AB5 news and updates. We are committed to supporting VBOs in California and everywhere during these difficult times, and advocating for our right to live and work on our own terms.

I’m a skilled communicator with more than four years’ experience in digital and print content creation, who has a keen ability to adapt messages for diverse audiences. I have demonstrated proficiency in editorial writing conventions, social media strategy, brand reputation management, and interdisciplinary collaboration. I’m a driven and progressive researcher with an aptitude for storytelling. I'm also a proud Public Affairs Officer in the United States Army Reserve.